The Communicative Songs of Persi Darukhanawala


“My art communicates – mostly in ways I can’t forecast or fathom. It is psychological – and it is no longer ‘mine’ once it begins to dry.”


Having read this of Persi Darukhanawala’s perception of his authority (or lack thereof) over the meaning of his paintings in his Artist Statement, I had an idea of his attitude towards letting them out into the world before we met. This idea was reinforced when I read an interview between himself and Philosophy professor Raphael Woolf. Here, he explained that “you can take them or leave them. And if you decide to leave them then that’s a valid response too.” 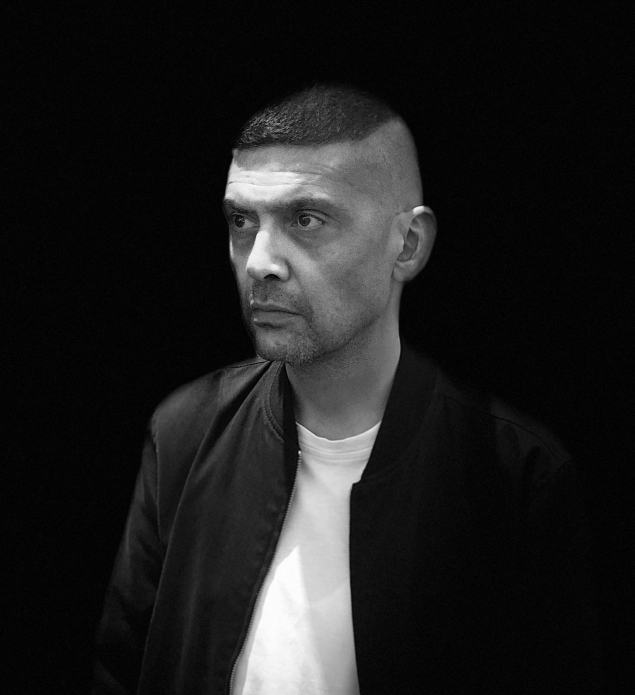 When we did meet in his Lambeth studio, to the music of The Jam, Madness, ABBA and other canonical pop artists (he later admitted that he has in the past tried to paint without music but it simply didn’t work), he explained his laissez-faire approach to how his work is received: “at the end of the day”, he explained, “it’s very much a communication and not a didactic form.” 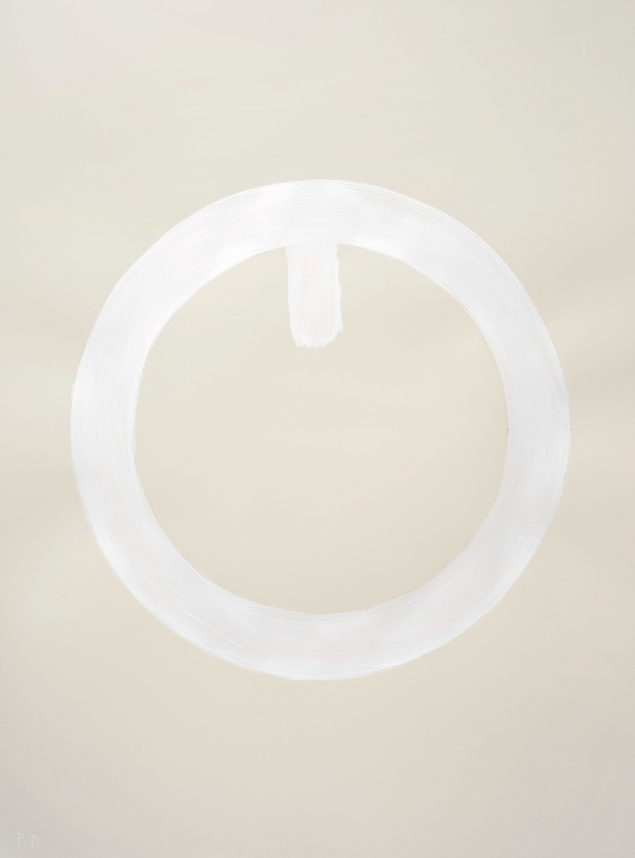 
For Persi, to legitimise and create space for subjective reactions is to enable genuine communication. He doesn’t view his work as a privilege of the intellectual elite, a closed off and self-contained object of appreciation only for those who truly understand it. Instead, it is a way of starting a conversation; a channel for communication between himself and the viewer. Instead of the object (the artwork itself) his practice is focused on this very personal line of communication with individuals that it is capable of opening. Art is, as he puts it, “a way of saying hello” – the work comes second to the exchange he hopes it will spark in the subjective reaction of the individual viewer. 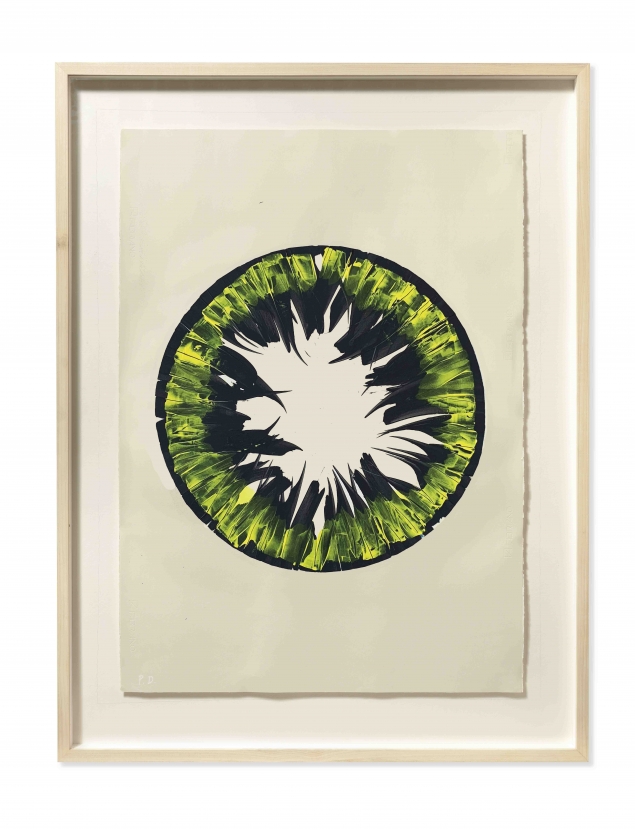 The flames of Andy Warhol by Persi Darukhanawala, 2018


He classes his artworks as songs, something that he is the first to admit could be seen as the language of the exact opaque artistic paradigm that he is rejecting. However, he understands it as a product of his indifference to the object, making the artwork accessible by focusing instead on the exchange with the viewer it facilitates. Whether an artwork, a song or something else entirely, he explains that “the object is, in certain ways, less crucial than the communication, because that’s what we take away with us.” 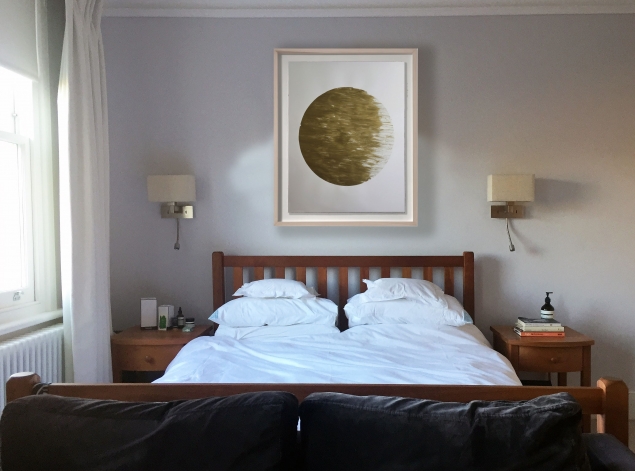 The things that they say don’t mean nothing any more by Persi Darukhanawala, 2018


In this respect, his focus on the reaction over the object is a way of questioning the prevalent narrative about the importance of boundaries between artworks, songs and indeed anything else that could become a medium for communication between its creator and viewer. This questioning and disruption of the dominant narratives stands at the heart of Darukhanawala’s artistic practice. 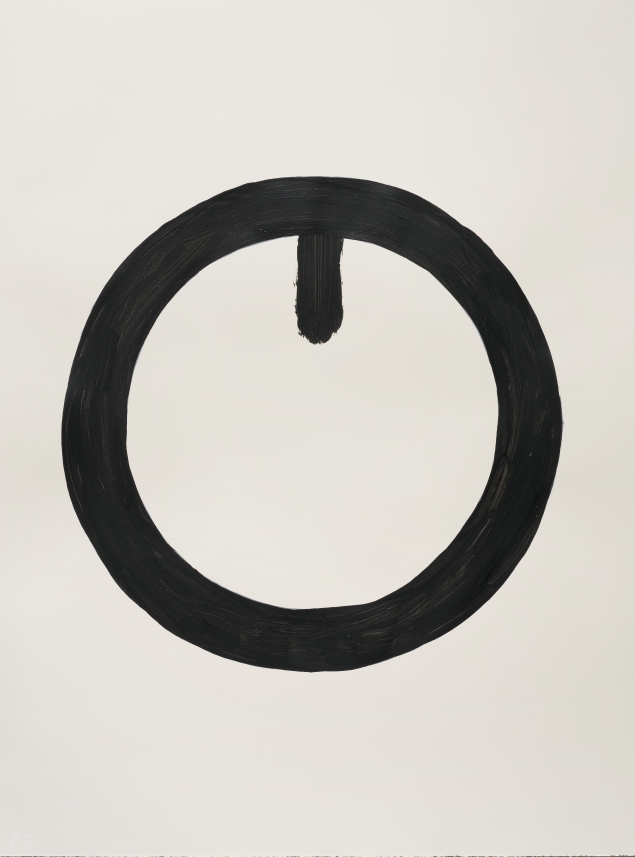 
“I’m very aware of the fact that accepted norms and narratives are just that: they’re not necessarily anything to do with the truth, whatever that is.”


This questioning of narratives is another key theme that Darukhanawala grapples with. In his own words, his work “affords a potential for communication in a world where we’re absolutely battered by repetitive messages from the media, from everyday life”. 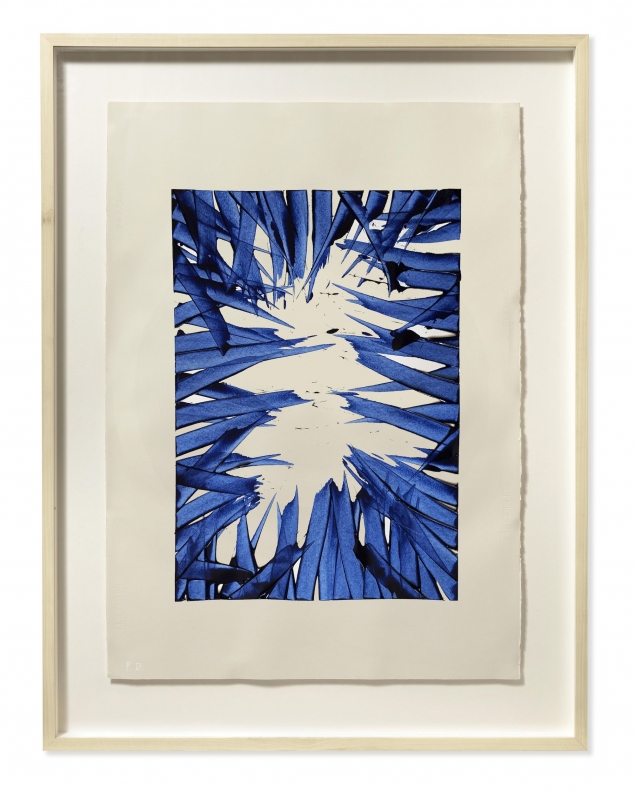 Fire and rain: let it burn by Persi Darukhanawala, 2019


The artist expands on this with a reference to a scene in François Truffaut’s 1981 film “La Femme d’à côté”. Fanny Ardant’s character, resting in bed after a nervous breakdown, asks for her radio’s batteries to be replaced so she can turn it on and find out what’s going on in the world. When her lover expresses relief that she is finally getting better because she wants to know what’s going on in the news, she responds by saying that when she wants to know what’s really going on in the world she listens to songs, not the news and media. 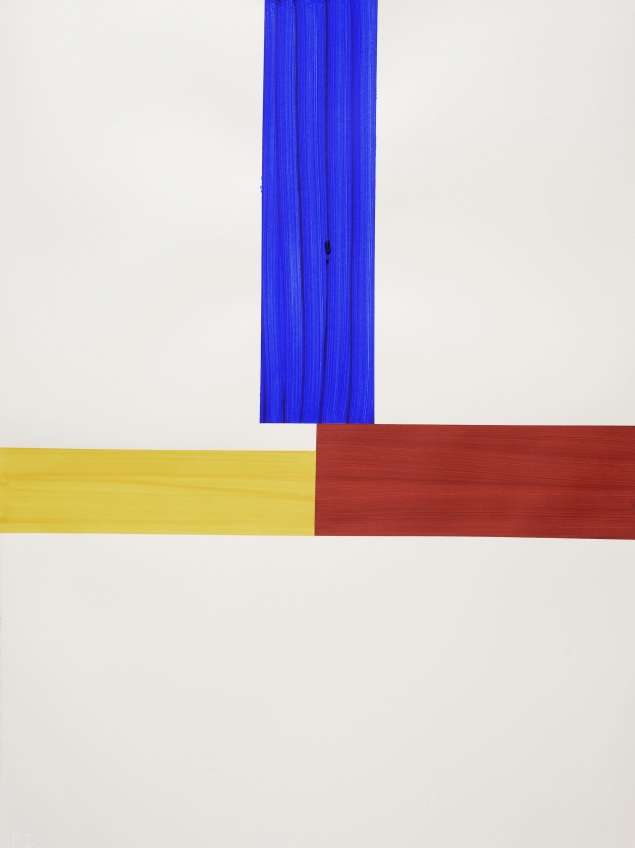 You need the strength to go and get what you want by Persi Darukhanawala, 2015


The communication in the space between Darukhanawala and the viewer/experiencer is his means of escaping and helping us to escape, everyday dominant narratives and myths initiated and perpetuated by ruling power structures. Darukhanawala encourages his viewer to find their own individual lines of communication with his art, valuing their own inner self and being, away from these oppressive narratives: “If we get through for two minutes only,” he explains, quoting Paul Weller, “it will be a start.” 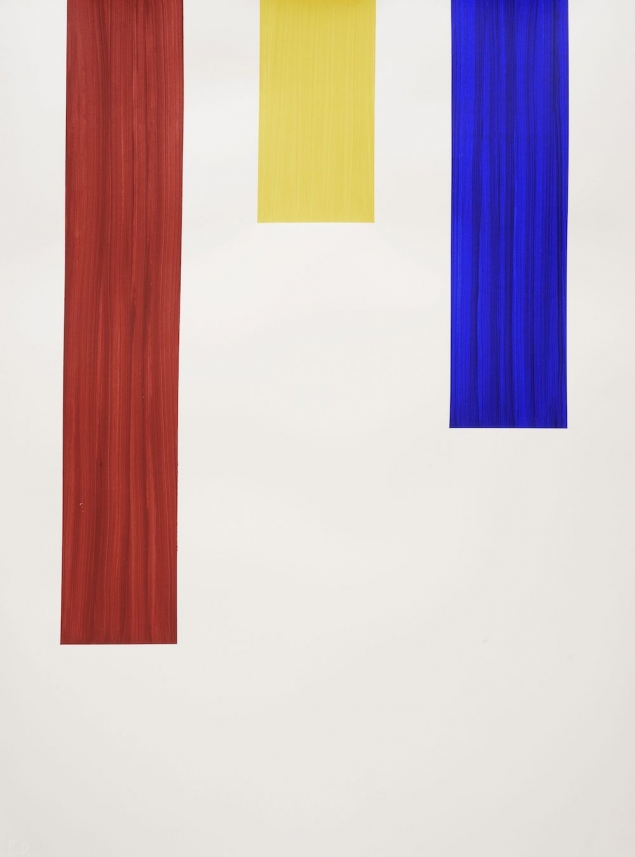 Too small to take a fall by Persi Darukhanawala, 2015


“It’s about protecting something in a world where – and in a lot of my works – there’s a square or a circle where the lines come in and the centre is under siege.”


The centre being under siege is a recurrent theme in Darukhanawala’s “songs”, His works leave the studio in perfect conservation condition. It is hardly coincidental that conservation, preservation and “some sense of existential continuance” are central to the ethos of his artistic processes. 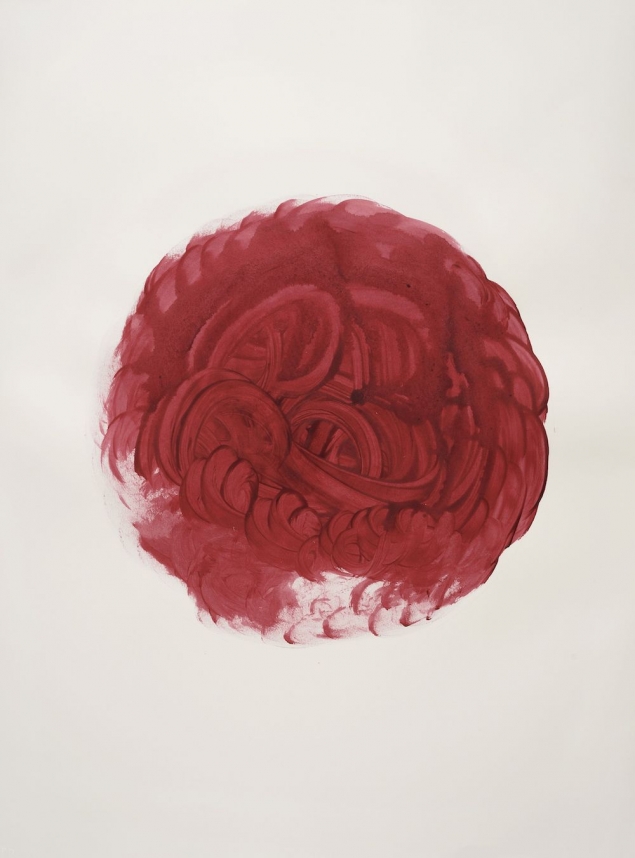 Happens all the time by Persi Darukhanawala, 2016


He works almost exclusively in acrylic on paper, an unforgiving combination, as he recognises in his Artist Statement: “no erasing, no concealment, no second chances.” With these options ruled out, he has no choice but to be completely candid, completely himself in his paintings. As such, they are moments in his life, moments of complete honesty and reflections of himself. This in itself seems like a strong enough argument for their conservation and protection in a world where, he this time quotes Grandmaster Flash, “it’s like a jungle sometimes.” 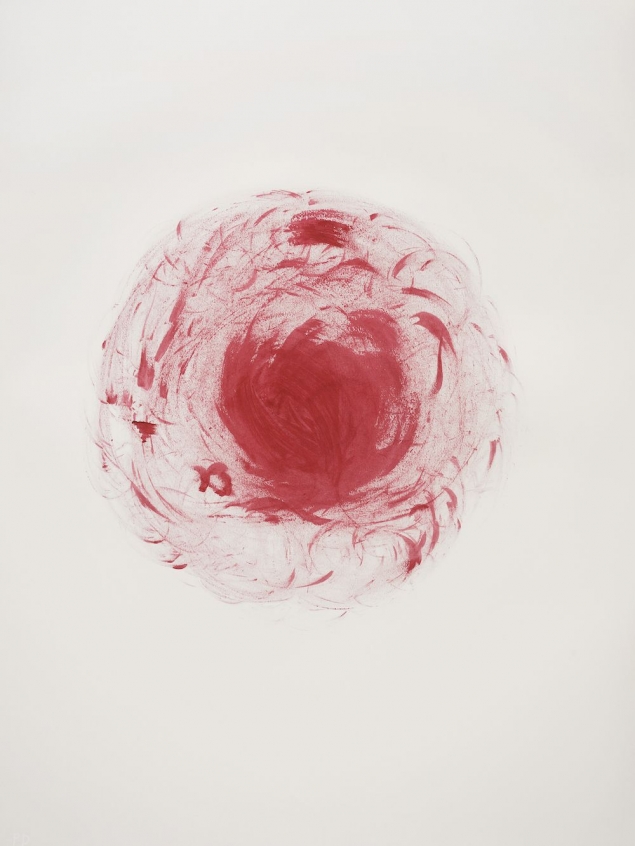 
He is keen to make one fine distinction on this front: the need for conservation doesn’t stem from the importance of his, the artist’s, life. We know this isn’t his style; after all, he rejects the “Romantic figurehead” of the impenetrable artist whose work is to be marveled at or worshipped. It should be no surprise that the reason why these moments must be protected are not because they are his, they belong to everyone who chooses to look, listen and explore their own selves through his work. His paintings, the objects that facilitate the lines of communication between the moment in his life and the viewer, are fragile and if we take one thing away from enquiring into the ideas behind Persi Darukhanawala’s art, it should be that it communicates. 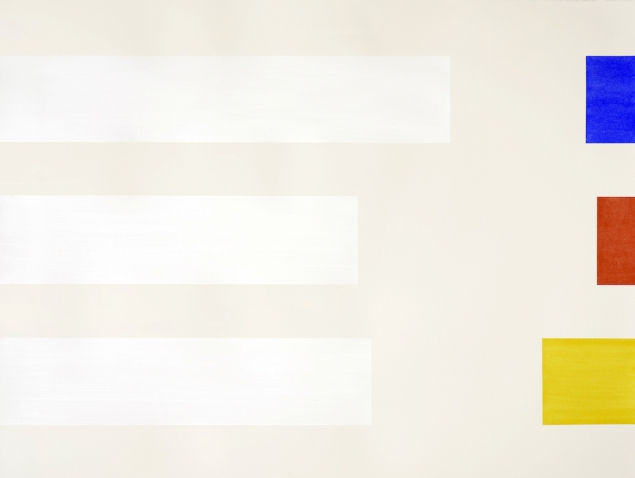 Dive Into the Incredibly Satisfying Art of Japanese Wood Joinery